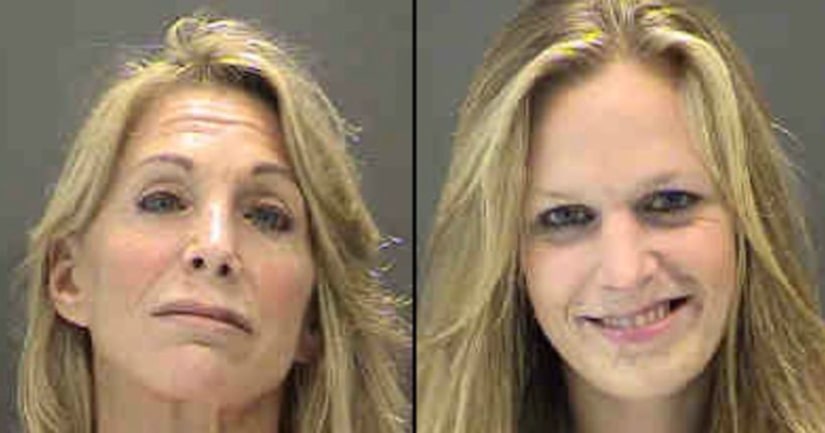 SARASOTA, Fla. -- (WPTV) -- A mother and daughter from Sarasota were arrested following a tip about possible prostitution happening inside their home.

Between June 2017 and August 2017, Sarasota police officers, working with the Department of Health and Selah Freedom, conducted several undercover operations inside the Dodge's residence in the 2900 block of Bay St.

Officers contacted the Department of Health who confirmed that Anne is not a licensed massage therapist.

Both the mother and daughter were posting ads to the website BackPage.com.

One ad for Anne said, "I am a beautiful, talented, licensed massage therapist whom God uses to bring his healing energy to you and bring you to a whole new level of ecstasy."