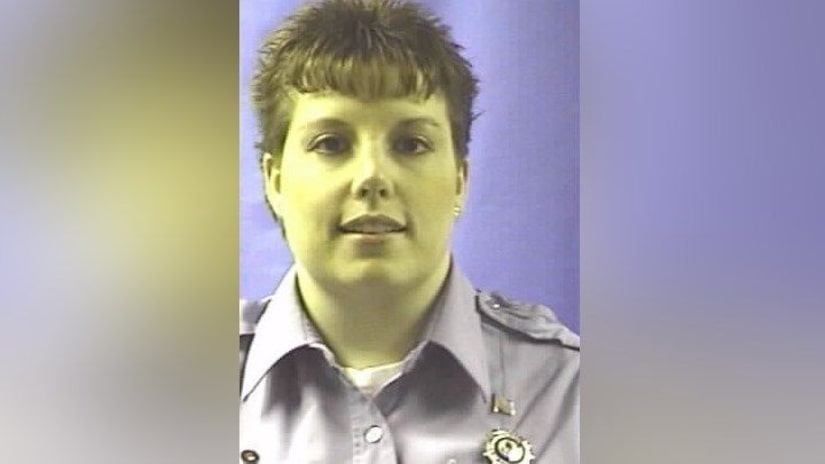 The mother and daughter, along with 2 deceased dogs, were found dead on Monday afternoon inside their home in Pueblo West.

An autopsy shows the daughter died from multiple gunshot wounds, while the mother suffered from a single, self-inflicted gunshot. Hamula worked as an officer with the Department of Corrections. According to the Sheriff's Office the evidence points to the mother as being the shooter.

A family member first found a dog dead at the home near 10th and Mescar Drive and called 911. Deputies performing a welfare check found the scene inside.

A search warrant was executed at the home late Monday evening and detectives worked with officials from the Colorado Bureau of Investigations throughout the night to process the scene.

“Overwhelming evidence indicates the mother and daughter were the only two individuals in the home at the time of the shooting,” said Pueblo County Sheriff Kirk M. Taylor.

Investigators spoke with Hamula's ex-husband and found he had no connection to the scene.