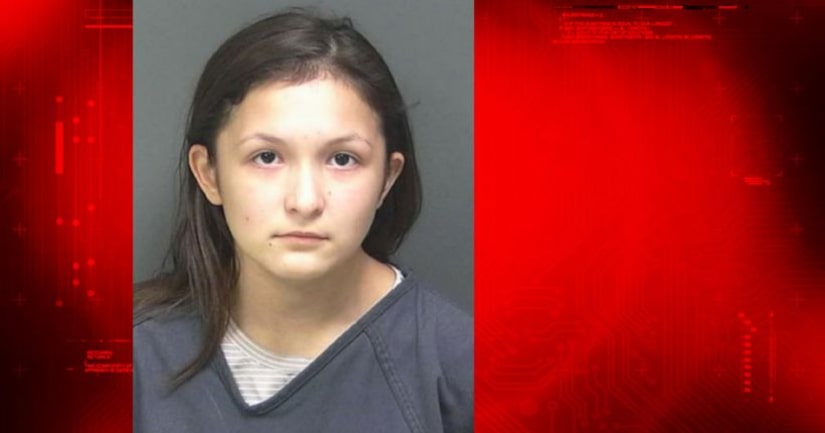 CLINTON COUNTY, Ind. -- (WXIN) -- A teen accused of crashing a car into a Clinton County home and killing two sisters was under the influence and driving 107 miles per hour, according to court documents.

Alia Sierra, 17, was waived to adult court. She faces the following charges:

Two sisters, 17-year-old Haleigh Fullerton and 9-year-old Callie Fullerton, were watching TV in the living room when they were hit by the car. They were killed on impact.

The girls' mother, Bridget Fullerton, was walking into the room as the car came crashing through the home; she was flown by helicopter to an Indianapolis-area hospital for treatment. She is expected to make a full recovery.

According to court documents, Sierra was driving a white 2007 Honda Accord at the time of the crash. One of the passengers in the car with Sierra told her to slow down prior to the crash. Another passenger told police he repeatedly asked to be let out of the vehicle. He said Sierra told them her car was “the beast” and talked about how fast it could go. 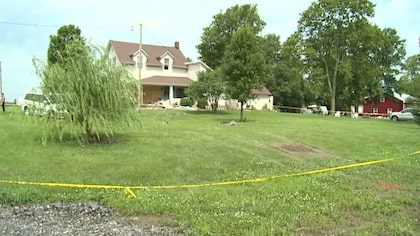