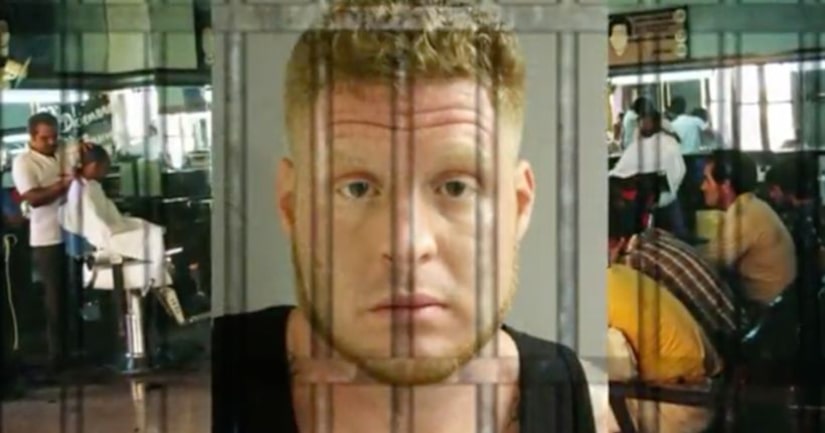 HARRIS COUNTY, Texas -- (KIAH) -- The Harris County Constable's Office arrested a man Wednesday after the suspect was accused of pleasuring himself while cutting children's hair at a barber shop in the Spring area.

Investigators said a woman brought her three small sons to the barbershop in the 23300 block of Aldine Westfield Drive, where the family was appointed to Siguedo as clients.

During their visit, deputies said the mother found it suspicious that Siguedo was taking multiple breaks while cutting the boys' hair. The sheriff's office said during one of the breaks, the mother decided to follow Siguedo.

FULL STORY: Barber accused of touching himself during children's haircuts in Spring - KIAH