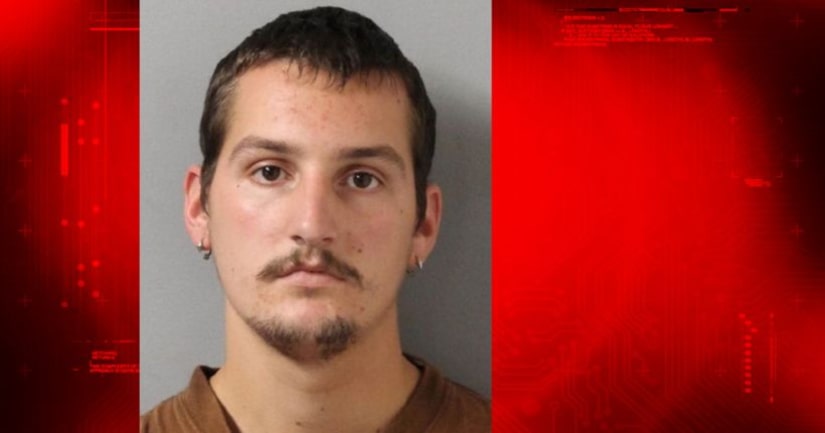 NASHVILLE -- (WZTV) --A 22-year-old Nashville man has been arrested after police found a sexual image of a toddler on his phone.

According to the arrest affidavit for Zachary Heishman, a Metro Nashville Police detective located Heishman at 909 Rivergate Parkway to interview Heishman about an investigation the detective was conducting.

The two went to the detective's vehicle and the officer says Heishman freely admitted to searching the internet for sexual images of minor children by searching the terms "Kids nude" and "diaper change."

Heishman also told the detective he currently had a picture on his cell phone. The detective was given consent to search the phone and found a sexual image of a toddler female nude on the floor with an adult male's hand on her stomach and his erect genatalia on the child's leg.