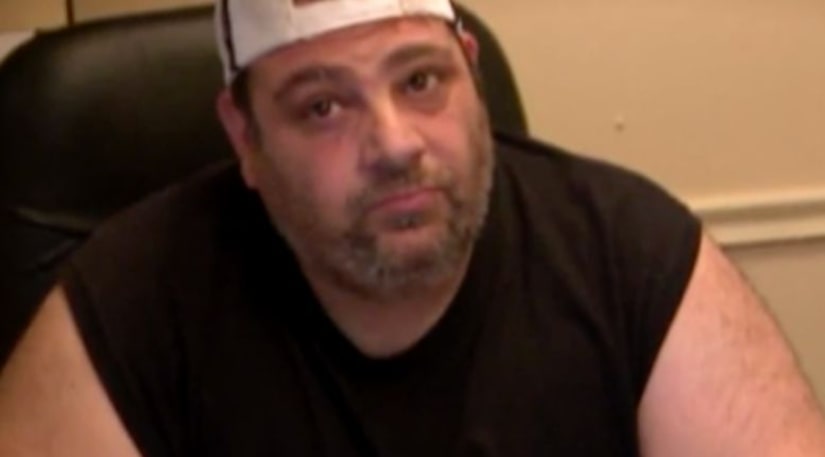 FARMINGDALE, N.Y. -- (WPIX) -- Unfortunately, Natalia Herrera and her husband hadn't seen the two PIX11 reports we've done on Long Island hustler Gus Sousouris. Early this year, the young couple answered a Craigslist ad for an apartment for rent in Farmingdale, Long Island. It was a basement apartment in a home owned by Sousouris. They signed a lease and gave him $3,300 for a security deposit and the first month's rent.

“I guess I was really naïve," Natalia told me with tears in her eyes.

She says Sousouris strung them along for weeks, repeatedly postponing the move in date. “When I said 'listen I just want my money back', he said 'well I used that money to fix the apartment.' I said let me go see it and he didn't want to show me the apartment. I definitely think it was just a ploy for him to get the money."