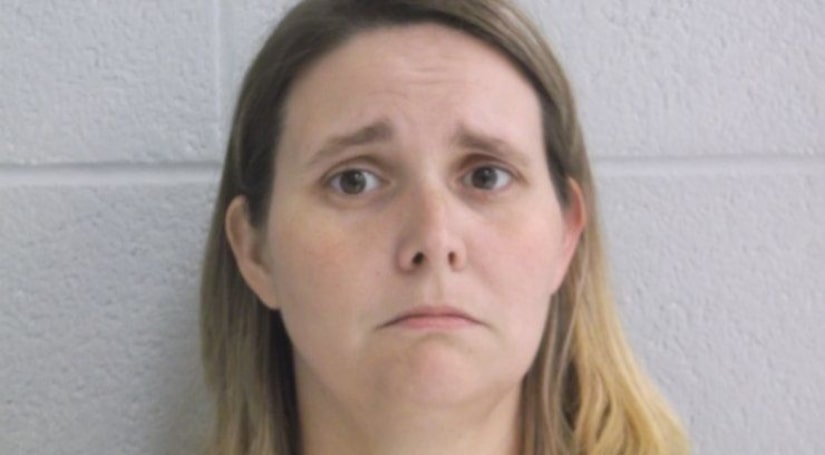 ENID, Okla. -- (KFOR) -- An Oklahoma woman who was arrested after pretending her child had cancer has pleaded guilty all charges against her.

Good was accused of scamming local businesses out of more than $16,000. She also used gofundme to ask for money to cover medical costs, which brought in funds from local churches, businesses, and people around the community.

Officials say Good had been orchestrating the scam since her daughter was only a few months old, and even lied to family members, including her own husband, about it.

The Department of Human Services says she scammed them too, getting more than $45,000 in state assistance since 2011.

Thursday, Good pleaded guilty to all 12 charges against her which included child abuse, six counts of obtaining money or property by false pretense for charitable or benevolent purposes, two counts of use of a computer for purpose of executing a scheme to obtain money or property by false pretense, food stamp fraud, fraudulently obtaining Medicaid assistance and fraud in obtaining assistance.

FULL STORY: Oklahoma mother pleads guilty to all charges after pretending her child had cancer - KFOR