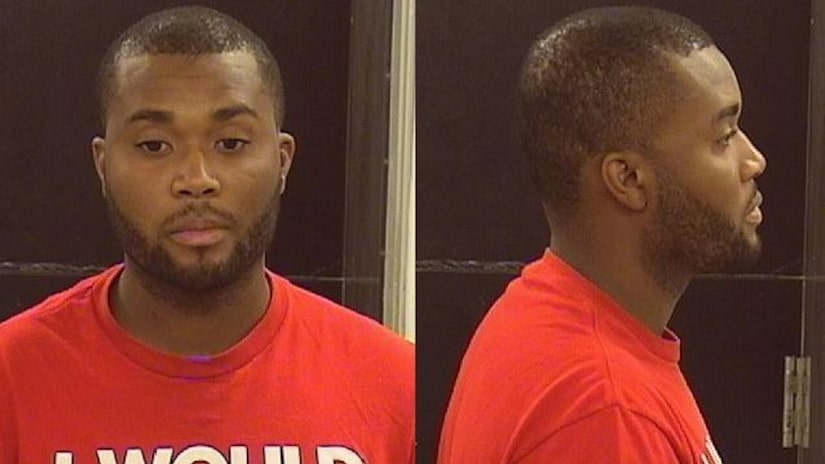 CLEVELAND -- (WJW) -- An Akron man was arrested after police say he left a 3-year-old boy alone in the backseat of his vehicle in the Jack Casino parking garage.

John McCallister, 28, faces charges of child endangering in the case.

A witness alerted police of the situation after getting out of his car on the third floor of the parking garage. He noticed the child in the backseat of the vehicle next to his. He was sleeping and appeared to be unharmed.

Jack Casino security officials played back security footage of the suspect's vehicle entering the garage and parking on the third floor. The footage also showed the driver get out of the car.

The man arrived back to his vehicle at around 9:50 p.m. and told police “Oh my bad, I was coming back to check him.”

He told police he didn't have an ID and didn't know his social security number. Police say he smelled of alcohol.