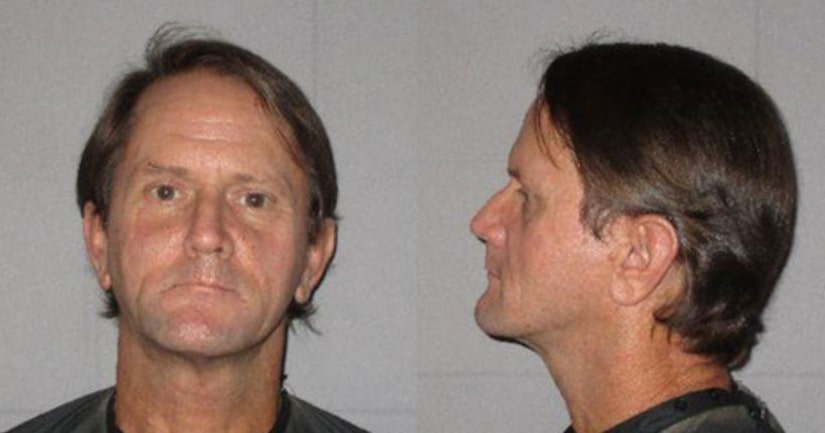 FLAGLER COUNTY, Fla. -- (WKMG) -- A Palm Coast man is in jail after deputies said he made a pact in June with his girlfriend to commit suicide, but survived.

Katherine Goddard's daughter found the couple on June 30 in a vehicle in their Red Clover Lane garage with a dryer vent fixed to the exhaust of the car, Flagler County deputies said. Bruce Haughton, 52, had a pulse and was breathing, but Goddard was unresponsive when paramedics arrived.

Detectives later learned that the couple made a suicide pact after cutting off their use of pain medication. A June 29 attempt failed when the car battery died, according to a news release.

Deputies arrested Haughton on a misdemeanor of assisted suicide. He is currently held in the Flagler County Detention Facility without bond.

“Assisted suicide is illegal in the state of Florida,” Sheriff Rick Staly said. “Our investigators did a good job of following through on this very difficult case.”