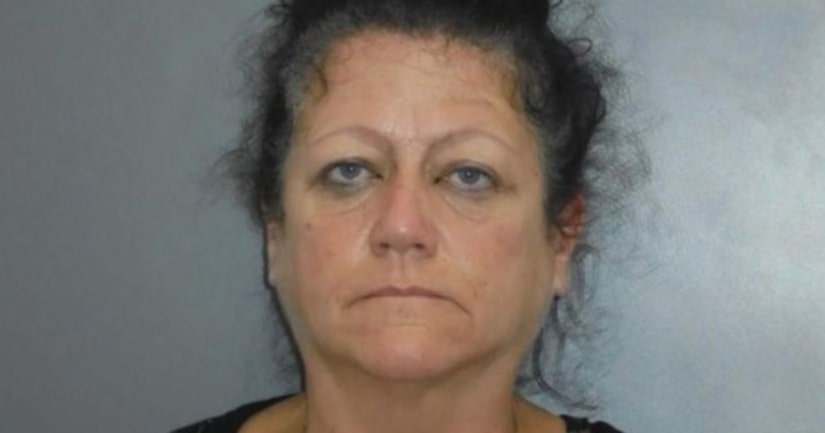 CHEROKEE VILLAGE. Ark. -- (KLRT) -- Charges have been upgraded for a woman accused of severely biting and killing an elderly woman that was under her care.

Jennifer Lea Collins, 55, has been charged with Murder in the 2nd Degree in connection to an incident on May 11.

Officials say that the elderly woman's son said he came back to his home in Cherokee Village on Mixtec Drive on May 11, to find his mother lying in a pool of blood with bite marks all over her body. He also saw his mother's Collins, on the floor as well.

Court documents state Collins had blood on her mouth.

When police arrived at the scene, they said Collins "smelled of alcohol" and was not coherent when answering their questions.

An ambulance took both the victim and Collins to White River Emergency Center in Cherokee Village for treatment.

While at the hospital, police obtained a blood sample from Collins, which has been sent to the Arkansas State Crime Lab in Little Rock for analysis.

No blood or injuries were noted on the son's mouth, and police say there were no signs of forced entry into the home.

FULL STORY: Woman charged with murder in the 2nd degree for allegedly biting and killing an elderly woman - KLRT