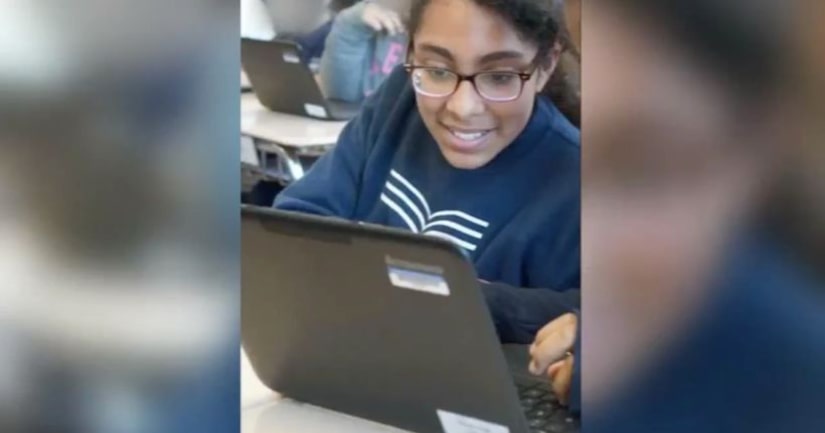 NASHVILLE -- (WZTV) -- Metro Nashville Officers said Tuesday a 12-year-old was brutally murdered inside her mobile by someone she knew.

Police pleaded in English and Spanish for anyone who knows anything about 12-year-old Yhoana Arteaga's brutal murder to come forward.

“This is a horrible, brutal thing,” MNPD Sgt. David Kautzman said. "I've never seen anything this brutal in my entire career."

According to MNPD Spokesperson Don Aaron, Yhoana's last communication was with her mom. She texted her mom Thursday evening saying someone was knocking on the door.

Yhoana had been at home on crutches that day after she was injured in a skating accident. After the text, her family members arrived home around 6:45 p.m. to find her dead.

"Without being overly specific, there was blunt force trauma to her body and her clothing was in disarray," Don Aaron said.

Due to the location of the home and Yhoana's skating injury, police believe she knew her killer. There was no obvious forced entry into Yhoana's home.