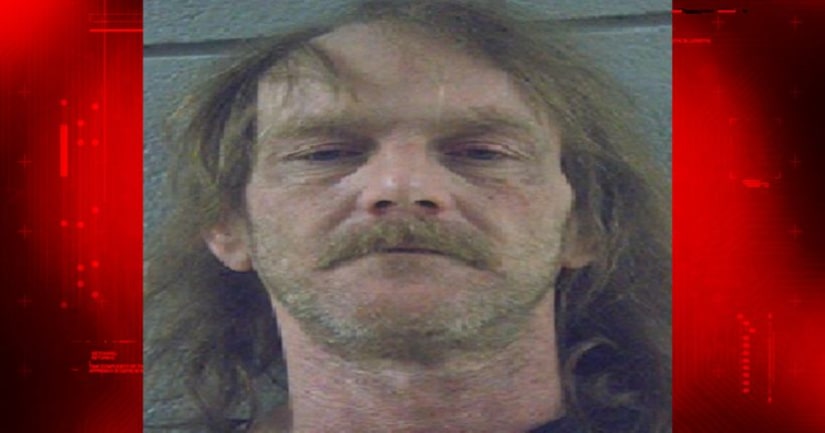 CUMBERLAND COUNTY, Pa. -- (WPMT) -- A 49-year-old Penn Township man who pleaded guilty in April to assaulting an underage mentally disabled girl was sentenced to 4-8 years in prison, followed by two years of probation, according to Pennlive.com.

Mark B. Clegg was sentenced by Cumberland County Judge Jessica Brewbaker on Tuesday. He pleaded guilty to one count of statutory sexual assault on April 25. Clegg is a lifetime Megan's Law registrant.

Clegg admitted to assaulting the victim, who is now 18, between August 2013 and October 2015. The victim was under the age of consent at the time the assaults occurred.

According to Pennlive, Clegg told troopers he was “going through a crisis at this time,” and that he had sexual contact with the victim on two occasions in her bedroom in Middlesex Township. According to police, the victim would ride with Clegg as he delivered newspapers in the Carlisle area. He was an independent contractor delivering the Harrisburg Patriot-News until July 2015, when he gave up his route.