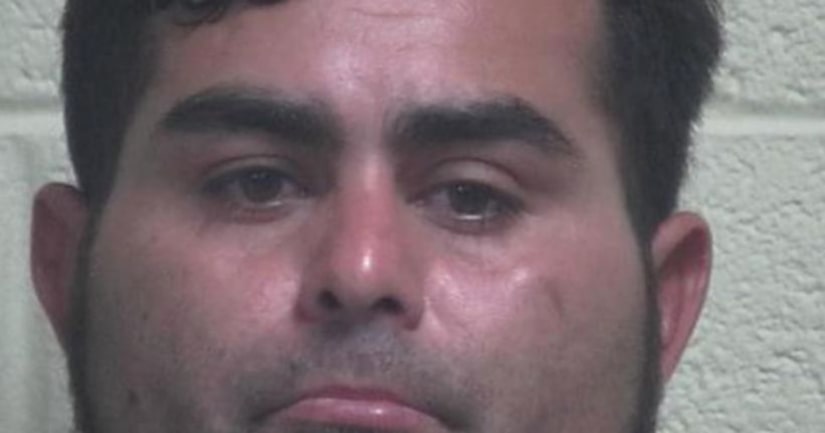 Utah -- (KABB) -- A man was arrested Sunday in Cedar City, Utah, for raping and molesting a girl "thousands of times."

The suspect is Victor Francisco Michel-Lara, who so far is facing two charges of felony rape of a child. Police said in charging documents that it appears he is in the United States illegally and may also be guilty of aggravated re-entry into the United States.

Police interviewed the suspect after a 7-year-old girl at the Children's Justice Center said Michel-Lara raped her and touched her vagina multiple times.

"She stated that this happened many times in the last 6 months. The seven year old stated that it was thousands of times," the documents read.

Police then interviewed Michel-Lara. Police said he told them that on two occasions he was putting lotion on the girl and she was sitting on his lap, moved around a lot and said his fingers accidentally slipped into her vagina. He also reportedly told police that twice after he got out of the shower and then during rough-housing, the girl slipped and fell on him and that is when the rape occurred.