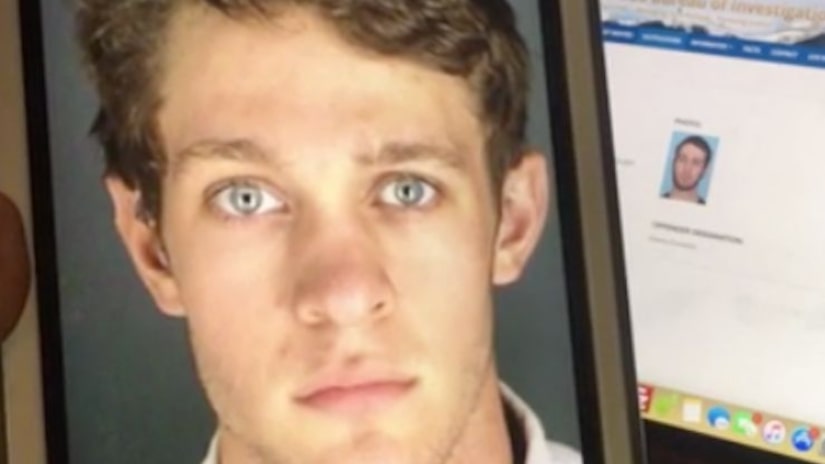 BOULDER, Colo. -- (KDVR) -- Outrage brewed in Boulder after a convicted sex offender was let out of jail early.

Austin Wilkerson, a former University of Colorado student who was convicted of sexually assaulting a woman he met at a party, served a one-year sentence.

Boulder County sheriff's deputies said their hands were tied; the law required the release of Wilkerson.

Prosecutors said Wilkerson took advantage of a drunk college student in 2014, saying he told people he was going to take care of her. He raped her, according to prosecutors.

The 23-year-old is no longer living in Boulder. As of Tuesday, he was registered as a sex offender in Morrison.