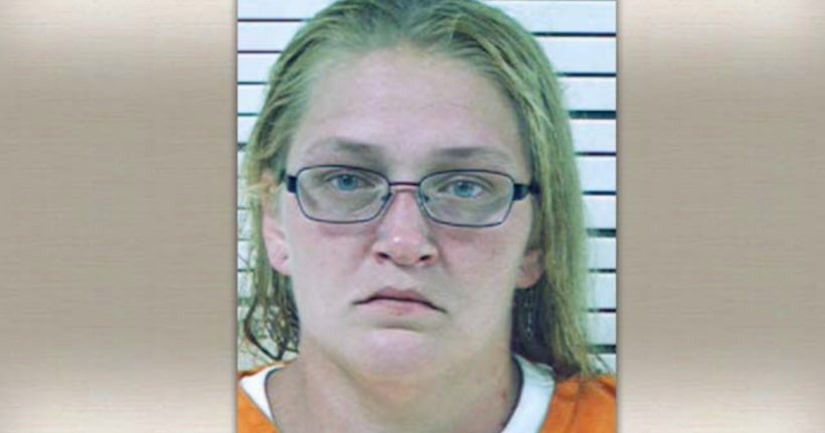 GROVE CITY, Ohio -- (WKBN) -- A woman faces drug and assault charges after police responded to a call about child abuse Saturday around 1:30 p.m., according to a police report.

Jami Kendall, 31, was arrested and charged with two counts of simple assault, delivery/manufacture of a controlled substance and possession of a small amount of marijuana after police investigated his home on N. Broad Street, the report said.

Police said they found out that marijuana was being grown at the residence.