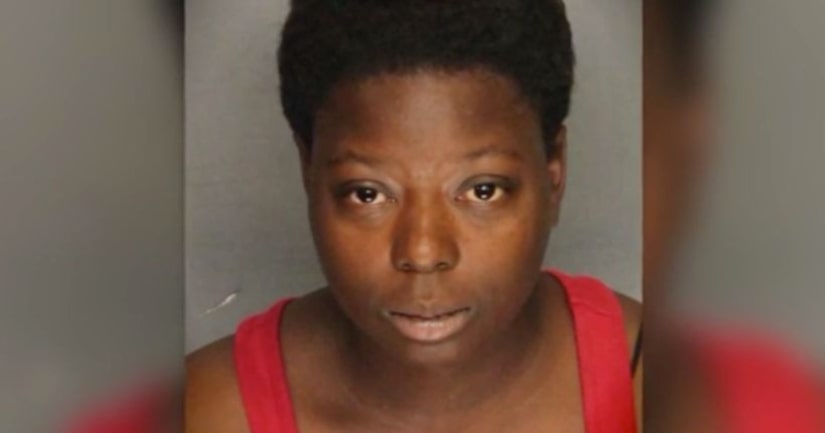 STOCKTON -- (KTXL) -- A mother has been arrested on child abuse charges after her toddler died after suffering from head trauma, police said.

St. Joseph's Hospital called the Stockton Police Department Aug. 6 after a 20-month-old boy was brought in with obvious signs of trauma. He was also in cardiac arrest.

Medical staff performed life-saving measures and the child was transferred to Oakland Children's Hospital, but he was later pronounced dead.

Stockton detectives met with the toddler's mother, 24-year-old Mavis Allen, and she was booked into jail on a child neglect charge.

"Her story just wasn't adding up. Because originally it was an accident. And through the autopsy it showed it definitely wasn't an accident. There was trauma," said Joe Silva with the Stockton Police Department.

An autopsy confirmed the trauma to the toddler's head was most likely not caused by an accident. An investigation found that the child abuse allegedly happened in a motel room on Martin Luther King Boulevard in Stockton.