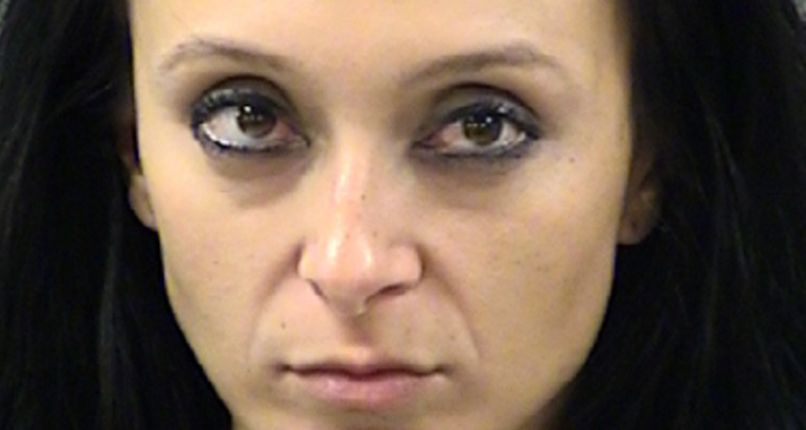 SAN ANTONIO, Tex. -- (KABB) -- A woman was arrested Friday evening for allegedly posting intimate sexual material of her ex-husband on social media and accusing him of having sex with a hired nanny according to an affidavit.

Amber Moreno Jones, 30, is facing a charge for publishing intimate visual material after she posted a photo of her ex-husband undressed, nude and asleep onto her Facebook account July 26 at approximately 7:30 p.m. Jones alleged that her ex-husband engaged in sexual relations with a hired nanny following their split in a post addressed to a group of followers including friends, family and her 10-year-old daughter, who follows her mother on Facebook.