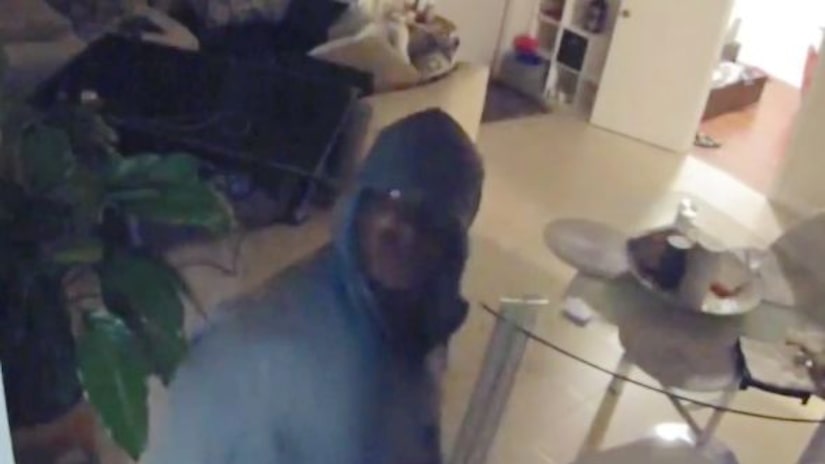 The crime was reported shortly after 8:30 p.m. Aug. 4 in the area of Southwest 105th Avenue and 172nd Street in southwest Miami-Dade.

Police said the boy heard a knock at the door and opened it, only to be confronted by two armed men.

The boy, who police said was in fear for his life, ran toward the kitchen and the robbers followed him.

Authorities said the robbers, who are believed to be between 28 and 30, forced the boy to lay on the ground and wrap his head with his own shirt.