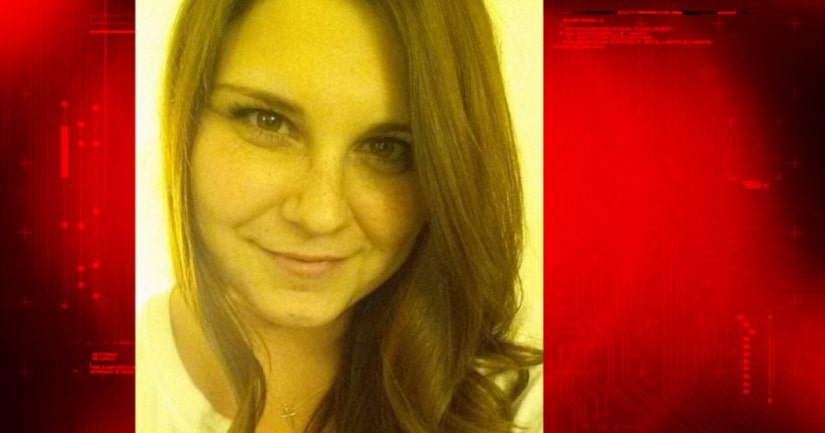 Heyer, of Charlottesville, was killed after a car rammed into a crowd of demonstrators protesting against white supremacists.

A candlelight vigil for Heyer was planned for Sunday in Charlottesville.

“Heather Heyer was murdered while protesting against hate. We are raising money to give to her family for anything that they may need,” a message on a GoFundMe Page in her memory read. “Her mother (whom I will not name until she is ready) said 'She died doing what was right. My heart is broken, but I am forever proud of her.'”

The GoFundMe has raised $80,000 by late Sunday morning.

Heyer was killed when a car plowed into a crowd following a dispersed gathering of white nationalists and counterprotesters in Charlottesville Saturday at about 1:42 p.m.

“A Dodge Challenger was traveling south on 4th Street at a high rate of speed when it rear-ended a sedan headed south on 4th Street. The impact of that crash pushed the sedan into the minivan in front of it. The minivan had slowed for a crowd of people crossing through the intersection,” a spokeswoman for the City of Charlottesville said. “The impact of the crash pushed the vehicles into the crowd of pedestrians. The Dodge Challenger fled the scene, but was located and stopped a short time later by Charlottesville Police.” 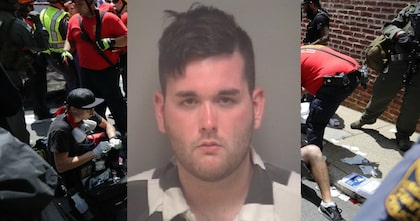