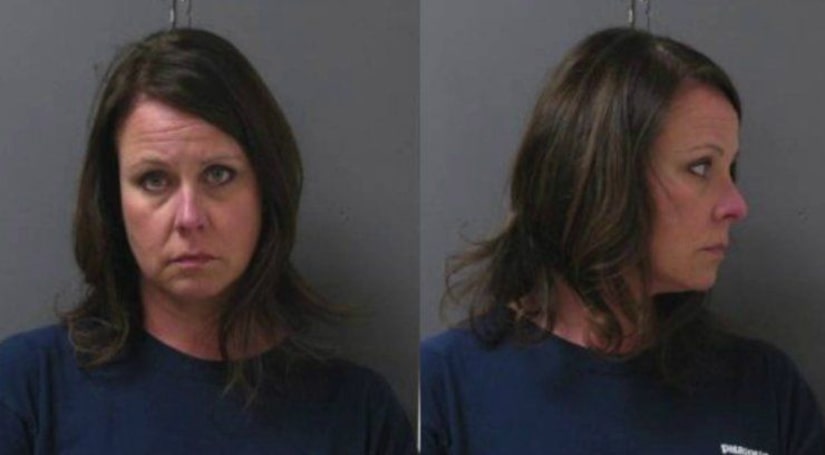 DECATUR, Ala. -- (WHNT) -- A judge threw out two charges against Carrie Witt, who was facing potential prison time for allegedly having sex with two students between 16 and 19 years old while she taught at Decatur High School.

Witt, 44, had the two charges dismissed without prejudice on constitutional grounds. The ruling was issued Thursday.

That means the State can still refile the charges, so long as they do so in an appropriate amount of time.

Morgan County Circuit Judge Glenn Thompson noted in his ruling that students can consent to sex under state law once they turn 16, unless someone uses a "position of authority" to "coerce, groom, or otherwise obtain the illegitimate consent of the alleged victims."

The judge found that while there may be a gap in power between teacher and student, it "clearly does not exist between every school employee and every student regardless of where that student is enrolled."

The court noted that the State has an abiding interest in protecting people from being preyed on by someone in authority over them, such as teachers, wardens, clergy members and psychologists.

But, the court found, the law goes too far in denying any possibility of consent.

FULL STORY: Decatur teacher accused of sex with students gets charges thrown out as unconstitutional - WHNT