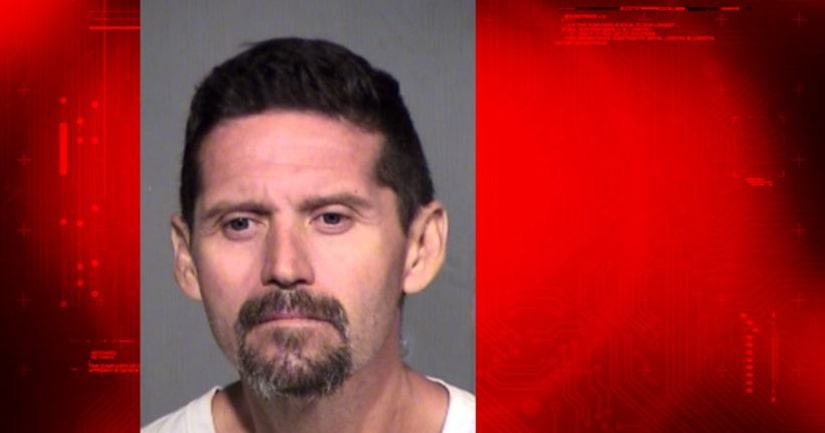 GLENDALE, Ariz. -- (KNXV) -- Glendale police have arrested the mother of children allegedly living in a vacant Glendale home with bugs, drugs, knives and broken glass throughout the home.

Glendale police report that on August 9, David Gallegos, age 48, was trying to break into the secured vehicle area at the Glendale police department. Police made contact with Gallegos and learned he was driving his children, ages three and seven around the town, while he was 'severely hallucinating' on Methamphetamine.

Police were then led to a home near 75th Avenue and Camelback Road where the children live. Police contacted their mother, 31-year-old Jasmine Skeens, at the abandoned home and learned they had been staying there for the past three months.

One officer said the conditions "were among the worst I have seen in 10 years as a police officer."

They say, "The children were housed in filth, with drug paraphernalia, broken glass, and no power. They sleep on the floor, amongst knives, broken mirrors and bugs. The temperature at 10 p.m. that night was 'unbearable.'"