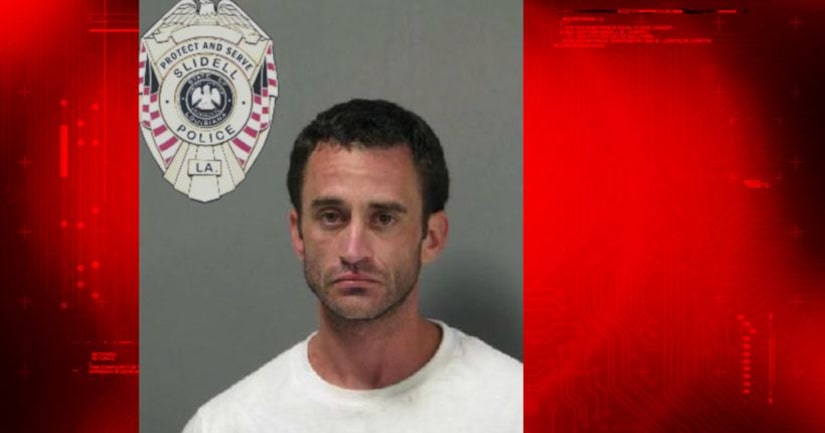 SLIDELL, La. -- (WGNO) -- A Mississippi man has been arrested after he spent 10 minutes beating and kicking a puppy in the parking lot of a Slidell Walmart.

Witnesses called the police when they saw 39-year-old Louis Ladner attacking a pitbull puppy around 4 p.m. on August 10, according to the Slidell Police Department.

When officers arrived on the scene, they could not locate the puppy.

Ladner directed the officers to the trunk of his car, where he had shoved the puppy after attacking it.

Ladner told officers that the he had left the dog inside his parked car for approximately 20 minutes, and when he came back, the puppy “came at him and his infant child,” according to the SPD.

Witnesses reported that Ladner spent at least 10 minutes beating and kicking the puppy before stuffing [the dog] inside the trunk of his car.

The puppy was “screaming bloody murder,” according to the witnesses.

The puppy was handed over to “a responsible person” and Ladner was arrested and charged with cruelty to animals, according to the SPD.