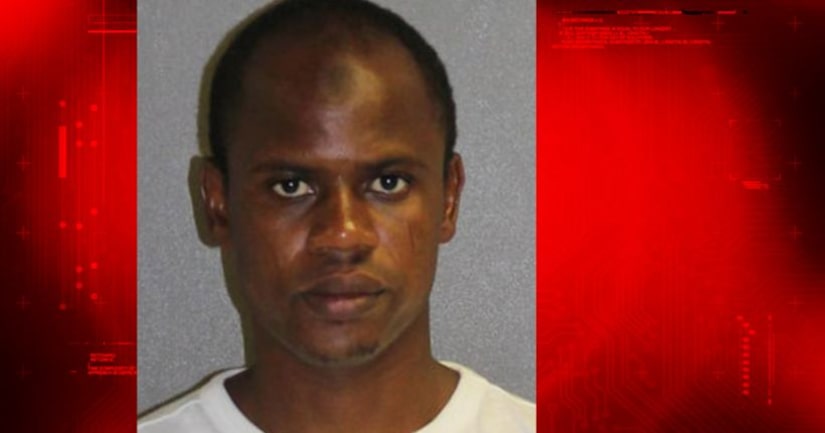 A neighbor who lives in the duplex next door to the family on Hillcrest Drive told police he saw a 4-year-old girl and her 2-year-old brother on July 31 playing outside unsupervised. The girl was in her underwear and the 2-year-old was naked, according to the neighbor.

The neighbor told police he watched the children outside for about an hour, waiting for their father to return, before he called the authorities.

When Daytona Beach police arrived, they said the children were still outside and Umar Mainagge, 29, was not home. After police entered the house, they said they found extremely dirty conditions.

The officer wrote that he saw "feces on the floor and the couch," and also that "the children were playing with a cellphone that was covered in feces."

Police contacted the Department of Children and Families and the agency was able to provide contact for the children's mother. DCF officials said they had an open case with the family.