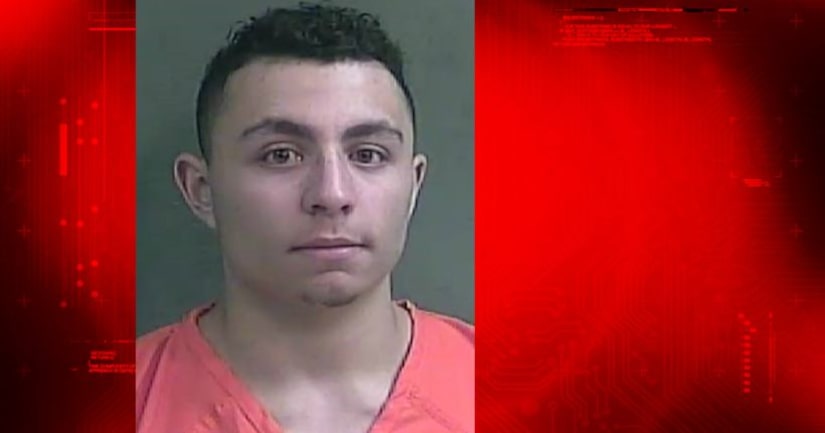 ZIONSVILLE, Ind. -- (WXIN) -- A Zionsville man is accused of meeting up with a 12-year-old boy for sex multiple times. Police arrested Ryan Bohl, 21, on Tuesday, August 8. He is charged with two counts of child molesting, a level 3 felony and a level 4 felony.

According to court documents, police spoke with the victim's mother on June 22 after the victim told her he was sexually abused by a man in the Zionsville area.

Police interviewed the victim on July 26, 2017. He told police that in 2015 he created a profile on gay.com because he was curious about his sexuality. He was 12 at the time, but he listed his age as 18.

The victim met Bohl on the site, and he said shortly after they started talking, he told Bohl he was only 12. The pair exchanged sexually explicit photos and agreed to meet up.

Bohl picked up the victim after school and took him to the Union-Lutheran Cemetery where they performed oral sex on each other.

A second instance occurred during the summer. Court docs say Bohl picked up the victim, took him to his parents' house to show him around, and then took him back to the cemetery where they performed various sexual acts.

A third occurrence happened 6 months later. Bohl took the boy to his apartment, and they had sex again.

During an interview with police, Bohl said the victim didn't tell him his age until after their second meeting. He confirmed the dates of their meeting with a timeline of the incidents.