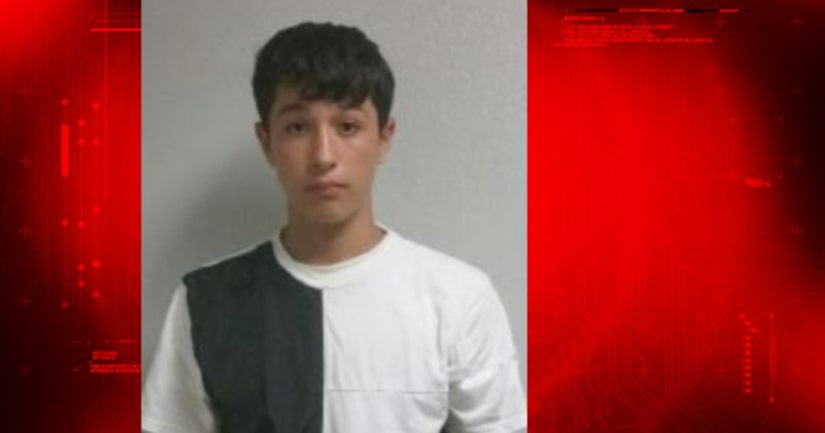 ADELPHI, Md. -- (WBFF) -- A 13-year-old boy and a 14-year-old boy have been arrested for allegedly stabbing and killing a homeless man in Adelphi in late July after he wouldn't give them $20.

Francisco Sagastizado, 47, was found dead in the 7800 block of West Park Drive on July 27, Prince George's County police officials say. He had been stabbed multiple times, according to police.

Police say that the two boys approached Sagastizado and demanded $20 from the homeless man. When he did not give them money, the boys allegedly stabbed and killed the man.

Elias Portillo, the 14-year-old boy, will be charged as an adult, according to police.