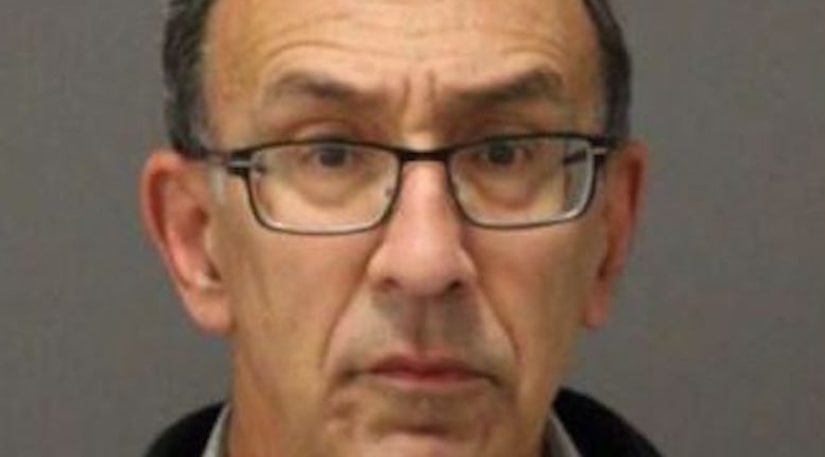 Police said a 19-year-old female came to them in September, 2015 and said she had been the victim of a sexual assault in Affrunti's office in Farmington, and he was the suspect. Officials said during thatinvestigation, Affrunti's license to practice therapy in Connecticut lapsed, and the victim chose not to pursue criminal charges at that time.

Last month, the same victim revealed to Farmington Police Detectives that she had been involved in an on-going sexual relationship with Affrunti in 2016, after the initial investigation had been closed.