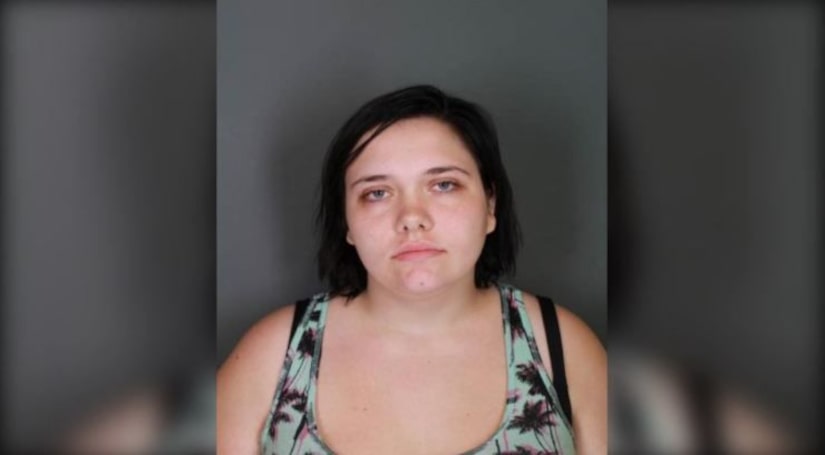 ELMIRA, N.Y. -- (WJW) -- Police in Elmira, New York have arrested a teenager in connection to a baby girl found inside a garbage bag, according to a news released posted on the Elmira Police Department Facebook page.

Neighbors made the discovery around 1 p.m. Tuesday and called police.

“Our officers responded and we did locate a small infant child approximately 12 to 16 months old that had apparently been abandoned behind a residence there,” Sgt. William Holt, Elmira Police, told WENY.

Police said the neighbors who found the girl began to give first aid until emergency personnel arrived.

“The good samaritans who found the child brought it inside, tried washing it up and immediately called 911,” Holt said. ” They rendered as much first aid as possible until emergency responders could arrive on scene. The child was immediately transferred to a local hospital and is currently in stable condition.”

Police say the baby could have been in the bag for more than 12 hours.

Police said the baby was in stable condition and being kept at the hospital for further evaluation.

The neighbors who made the discovery said at first they thought it was an animal in distress.

“My sister came out off the porch and went to the side of the backyard of my neighbor's house, thinking it was a dog,” Karen Seals, neighbor, told WENY. “We thought it was a dog honey, and it wasn't. It was a baby.”

On Tuesday night, Elmira police arrested Harriette Hoyt of Sayre, Pennsylvania. She was charged with attempted murder and is being held in jail.