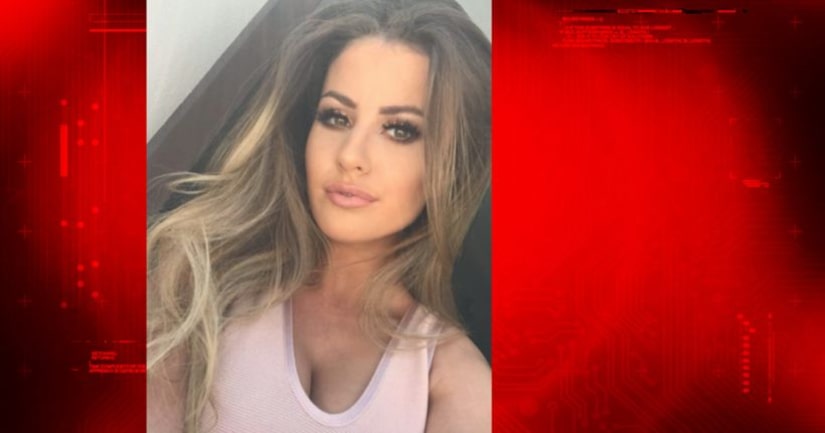 MILAN -- (KRON) -- A British model who says she was kidnapped in Italy broke down when investigators confronted her with a witness statement that she had been seen shopping for shoes with an alleged captor, according to court documents obtained Tuesday by The Associated Press.

Chloe Ayling initially told Milan police she was held, at times with her hands and feet cuffed to a dresser, at a remote farmhouse for six days and never left the dwelling until one of her kidnappers released her at the British consulate in Milan on July 17.

But on the second day of questioning, detectives presented the 20-year-old with a statement from a saleswoman who said she sold shoes to the model and the main suspect in her abduction the day before Ayling turned up at the consulate, according to Ayling's court deposition.

In tears, the young woman told investigators she couldn't give a “reasonable explanation” for why she had omitted the shopping trip, but said she considered the man she accompanied her best chance at freedom.

The arrest of a suspect in Ayling's abduction and her account of a startling ordeal have garnered international media attention since details about the case emerged over the weekend.

Police released a dramatic narrative about how the woman was allegedly lured to Milan with the promise of a modeling job, then drugged at a supposed photographer's studio on July 11, zipped inside a canvas bag and transported to a farmhouse near Turin.

The young woman said when she regained consciousness in the trunk of a station wagon, her jeans and sneakers were missing and she was wearing just her pink body suit and gray socks. She said she was told later she had been photographed so she could be auctioned off online, according to her deposition.

Milan police, citing Ayling's description of the events, said her kidnappers also informed her she had been captured by a criminal group called “Black Death” and that she would be held for ransom or sold on the clandestine “dark web.”

The main suspect, Lukasz Pawel Herba, freed her at the British Consulate in Milan. He has been arrested on charges of kidnapping to extort money and falsifying documents, pending an indictment.

Police said they are looking for as many as four accomplices.

Both Ayling's Italian lawyer and the talent agent who sent her to Italy lashed out Tuesday at skeptics who have expressed doubts about her story. The lawyer and agent said the incredible details have borne out under prosecutorial and investigatory scrutiny.

“I can assure everybody that it was real and very frightening for all concerned,” agent Phil Green of the Supermodel Agency said. 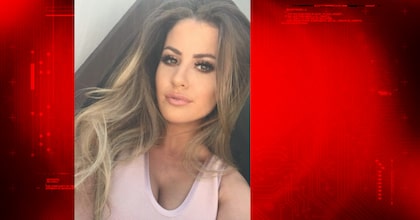