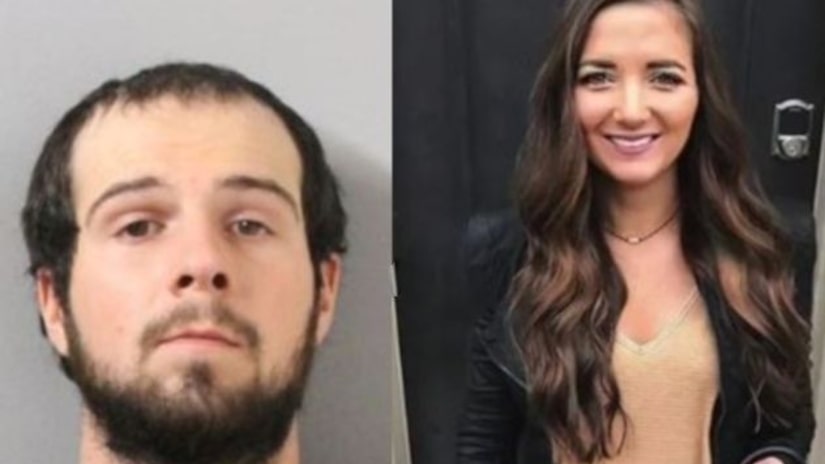 NASHVILLE, Tenn. -- (WXMI) -- A man charged with stabbing a Nashville nurse to death inside her Wedgewood apartment has now been indicted by a Grand Jury.

Christopher McLawhorn, 24, was indicted Tuesday in the murder of Tiffany Ferguson, a 22-year-old ICU nurse who worked at St. Thomas-West.

Police testified that Ferguson was stabbed three times in the chest while still in bed under the covers.

Detectives have said there were no signs of forced entry at Ferguson's apartment.