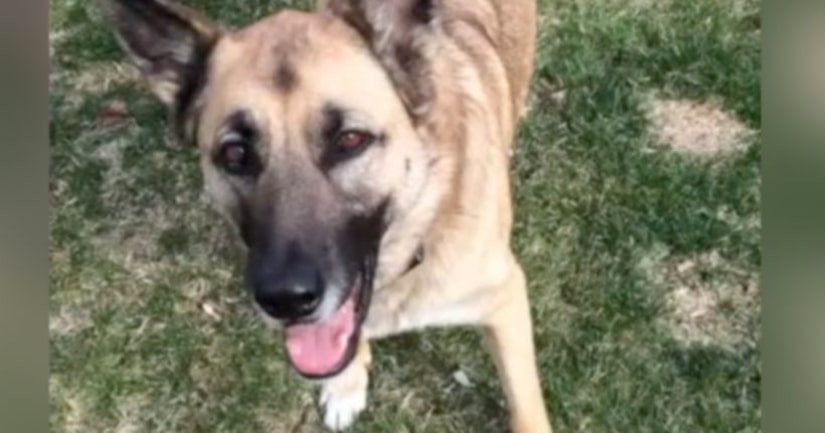 LIVONIA, Mich. -- (WXYZ) -- Anger remains in Livonia following the shooting of a family dog by a utility worker.

On Wednesday night a small, but vocal, group of advocates are expected to speak at the Livonia city council meeting. The family wants answers after the city's prosecutor chose not to pursue charges against the shooter for discharging a firearm in the city — which is illegal.

Hilobuk told 7 Action News that her father is hurting, noting that Katie — his dog that was killed — was like another child.

“He's trying not to let his emotions show too much,” said Hilobuk. “I know he's hurting really bad deep down inside.”

Whether the city council will be able to do much remains to be seen. Michael Eiben, the owner of the dog, told 7 Action News that he's hoping they'll also consider changes to who is allowed on/off property of homeowners without notification.

In late July a situation developed quickly. A utility worker was walking in a yard on Angling Street when he shot the dog with his gun. He's a CPL holder, but according to the company he works for, employees are not allowed to be armed while working.

A statement released by Metro Engineering Solutions back in July indicated that the dog lunged at the worker multiple times. The statement goes on to say that the dog bared it's teeth before the worker shot the dog. The family denies the possibility of the statement, indicating that the family has an invisible fence. They also don't believe the dog would threaten anyone.