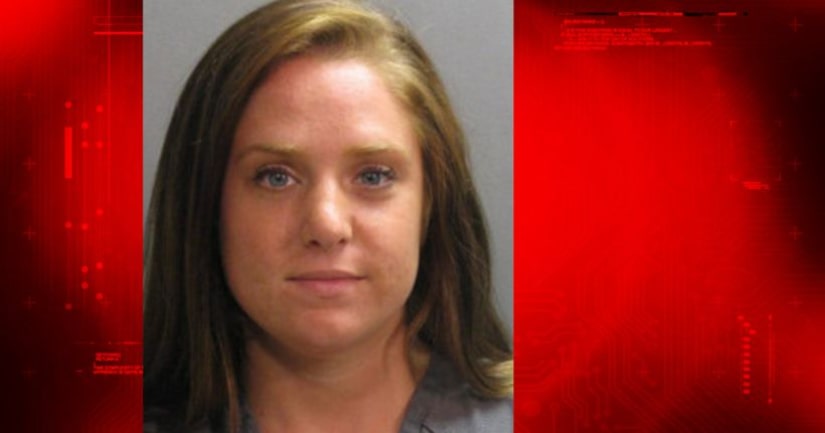 JACKSONVILLE, Fla. -- (WJXT) -- A 22-year-old woman is facing a number of charges after police say she drove under the influence, crashed, all while there were two toddlers in her back seat.

Brittany Motter was arrested Friday, after a citizen called police saying a driver was passing out and was all over the road, near St. Johns Bluff Road and Jolynn Road, according to police.

Police say Motter was seen driving in circles in the parking lot of Mercy Fellowship Church on St. Johns Bluff Road, then she crashed into a fence and then the church building.

The Kia was still in drive when the officer approached Motter, who was passed out behind the wheel and unresponsive.

Two toddler boys were in the backseat and appeared upset, the officer reported. They weren't hurt.

Motter was taken to the hospital. The officer reported over hearing Motter telling JFRD and then a nurse at the hospital that she had used heroin.

According to the report, “the defendant never once asked the location or condition of the children that were in the vehicle with her.”