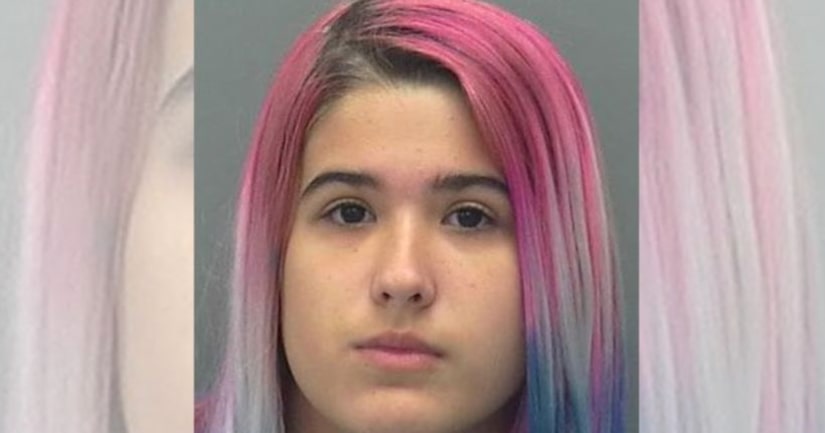 LEE COUNTY, Fla. -- (WBBH) -- The trial of a Lee County teen accused of murder has been delayed because of a key piece of evidence.

The judge ruled Monday that Lavaya May's jailhouse journal could not be used at trial because it was unlawfully taken. May said she believed no one would read the journal and the judge agreed that she had that right.

The state filed an appeal of the judge's decision on the journal. A jury was supposed to begin Tuesday, but the state asked for more time as they await the decision of the appeal. The judge granted their request.

May's team of attorneys told the judge they would be asking for her release soon arguing that she's been held in virtual solitary confinement since her arrest. They also hope to get the appeals decision expedited.