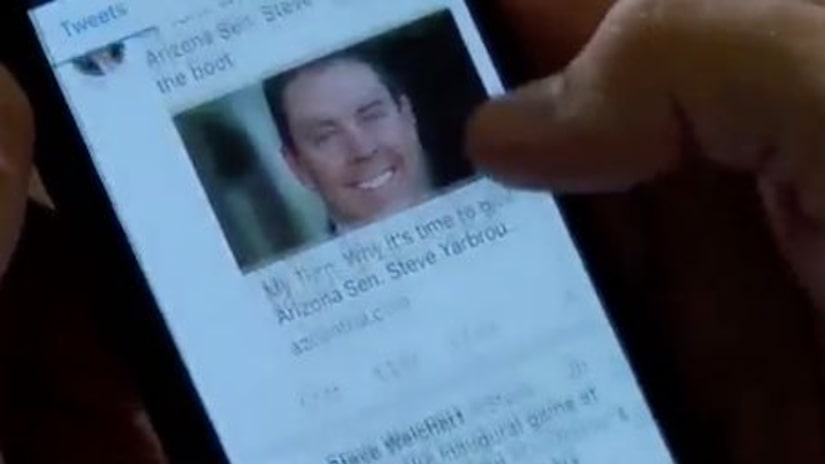 Steve Weichert, who is running for District 17's State Senate Seat in the 2018 election told ABC15 his Twitter account was somehow hacked.

“I use Twitter as my lifeline to the people that's why this is so disconcerting,” said Weichert.