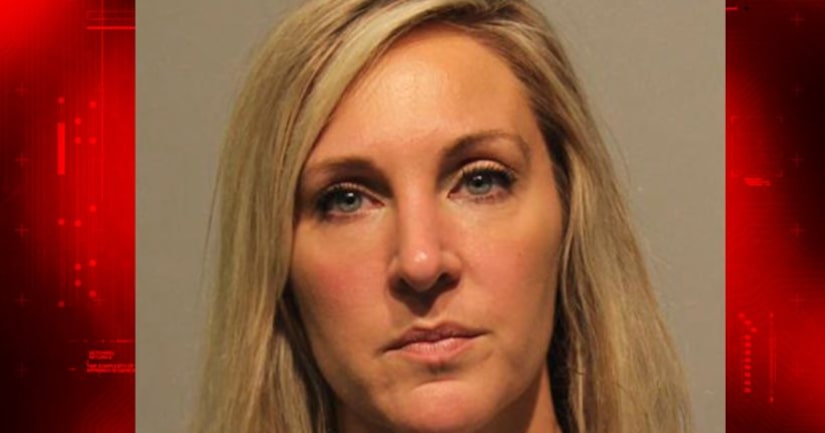 ANN ARBOR, Mich. -- (WXYZ) -- A southeastern Michigan woman accused of having sex with two teenage boys has been sentenced to up to 15 years prison in the case.

Lajiness read from a statement, calling what happened "the biggest regret of my life." She says she caused her family "great pain."

The sentence of four years and nine months to 15 years followed an earlier guilty plea to several criminal sexual conduct counts and other charges by the mother of two. As part of a plea agreement, other charges were dismissed.

FULL STORY: Mom who lured teens to have sex with her using Snapchat pics sentenced - WXYZ