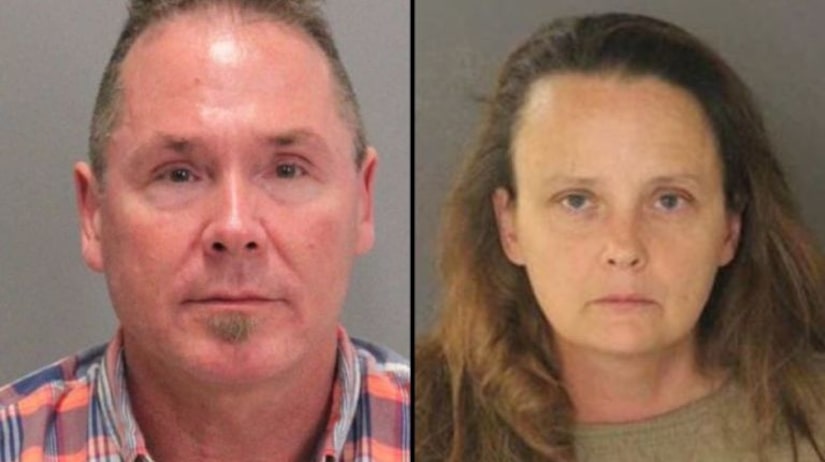 SEATTLE -- (KCPQ) -- A 50-year-old Tacoma woman admitted she sexually assaulted and photographed a young girl she was baby-sitting and took nude videos of a young boy, according to an FBI agent in court documents unsealed Monday.

The suspect, Gail Burnworth, also was planning with a boyfriend, Michael Kellar, 56, of Tacoma, to have him rape the two children, ages 5 and 7, while she recorded it, the agent alleged in court documents.

The alleged plot was uncovered when Kellar, on a flight from Seattle to San Jose, Calif., was seen by a fellow passenger talking about the plans in text messages to Burnworth on his phone, authorities said. The passenger alerted authorities, and Kellar was arrested in San Jose and Burnworth was arrested in Tacoma.

In unsealed documents from federal court in Tacoma, authorities argued there was probable cause to hold Keller on a charge of attempted enticement of a minor and both Kellar and Burnworth on a charge of conspiracy to produce child pornography.

In court documents, FBI Special Agent Kyle McNeal said Kellar, when confronted about specific references in his text messages to abusing the two children, responded that he was “engaged in fantasy.”

Kellar said Burnworth lived with a Tacoma couple and that the couple had several children, two of whom were “young children.”

When authorities interviewed Burnworth, she admitted that she knew Kellar and that she had met him in person on multiple occasions. She said she met Kellar on Match.com about a year ago and that they had a sexual relationship.

The documents allege that Burnworth admitted that “she produced” several nude videos of the boy victim, although she denied every having tried to perform sexual acts upon him. 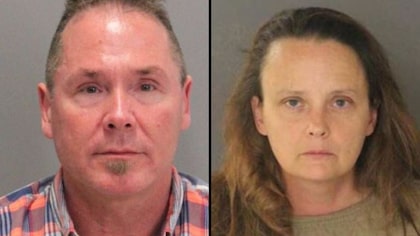