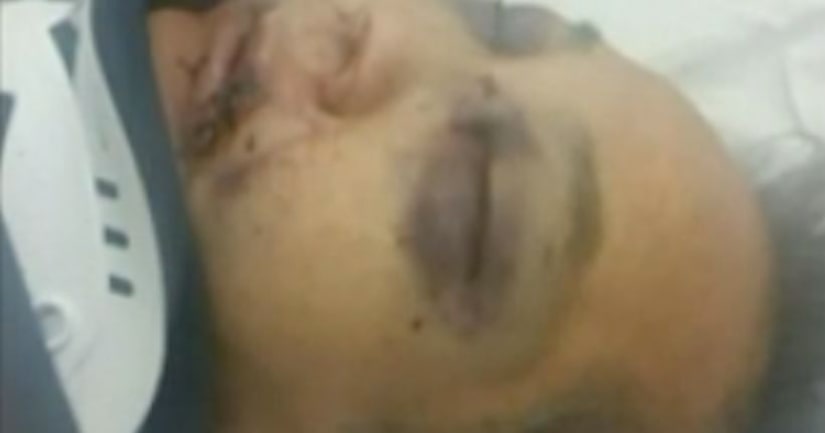 ST. LOUIS, Mo. -- (KTVI) -- The St. Louis Circuit Attorney's Office is dropping charges in an assault and robbery case against an elderly man.

“I don't want to relive the event. However, it was horrific enough where his face was fractured from one side to the other side,” said Vu Le, the son of the victim, Huan Le.

Police said Huan Le was brutally attacked and robbed on October 24, 2016 outside his business near Cherokee Street.

Huan Le passed away in February as a result of cancer. And since he cannot be called as a witness, St. Louis Circuit Attorney Kim Gardner said she must drop the charges against a suspect.