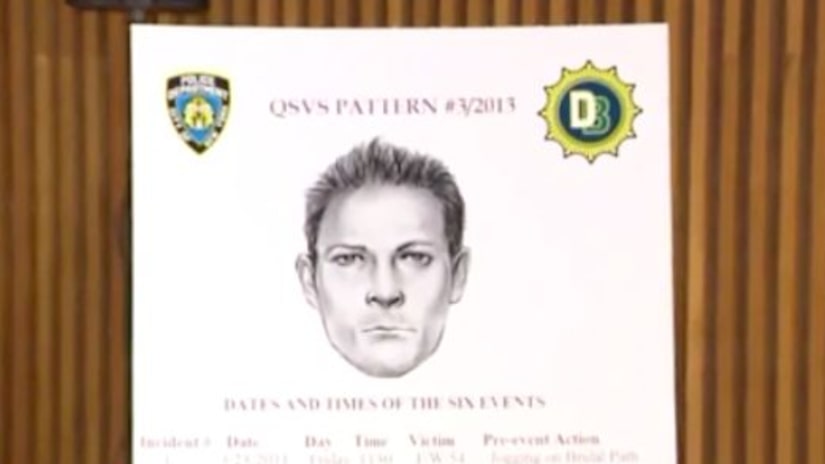 Mark Andrade, a 45-year-old Queens man, is allegedly responsible for a series of sexual assaults spanning two years, police said. DNA evidence connects him to the assault and rape of joggers in a Queens park in 2011 and 2012.

NYPD Chief of Detectives Robert Boyce said Thursday that officers never gave up on the case.

"We never really lost sight of it," he said.