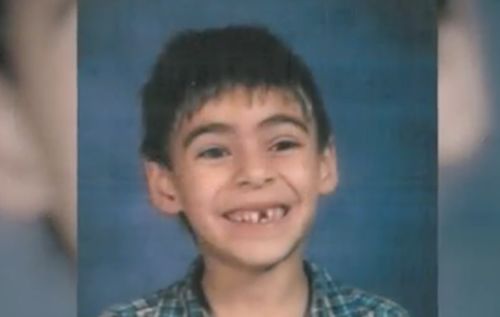 DETROIT (WXYZ) - Looking at a school picture of Curtis Miller as a smiling little boy, you would never imagine his mom could do the things she and her boyfriend are in prison for.

“You literally took my soul away from me,” said Curtis.

For the first time since he was rescued - Curtis Miller is telling his story. He says his nightmare started when his mom Susan Bardo took him away from his dad in Detroit and got a new boyfriend named Carl Pellinen. To hide, they pulled him out of school and moved to Escanaba.

“And that is when it got really crazy,” said Curtis.