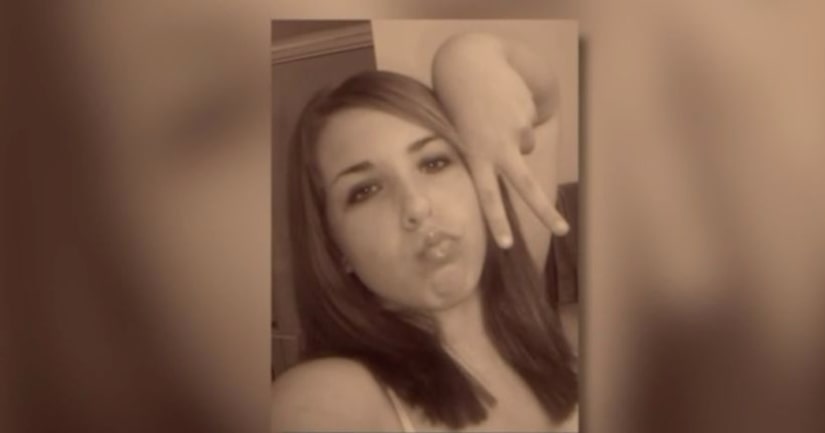 Tina Meier said that sentencing is not enough.

"There is never going to be enough time that she (Michelle Carter) should be put away," Meier said. "We have to hold people accountable."

In 2006, her teenage daughter, Megan Meier, committed suicide after being bullied online on by an adult woman.

"We know as a society you don't target a child as an adult, you should be an adult," said Meier.

Meier went on to say that whether it's online or via text messages, she knows all too well the heartache of losing a child to bullying.

"That absolute pain, that ache that hole in your heart of not being able to breathe and trying to understand that this really happened, this is real," she said.