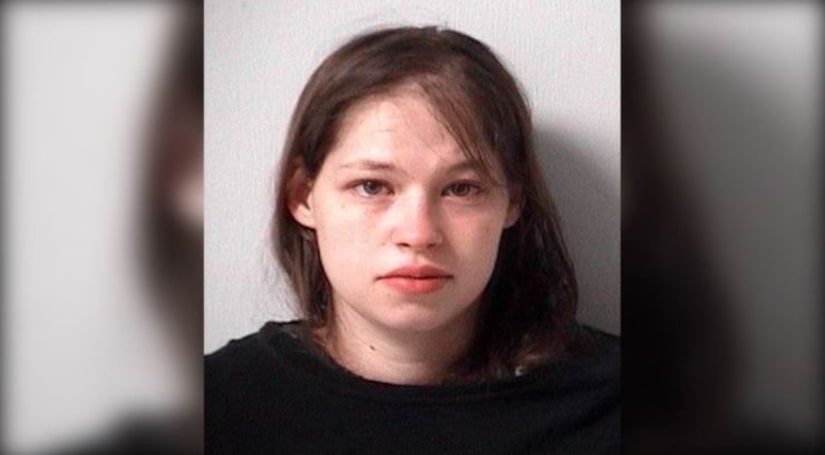 BELLEFONTAINE, Ohio -- (WJW) -- Prosecutors say defense experts' opinions about the credibility of an Ohio woman accused of suffocating her three sons shouldn't be allowed as evidence in the murder case.

Brittany Pilkington's attorneys argue her videotaped confession should be tossed out because two psychologists concluded brain damage and mental illness impaired the Bellefontaine woman's ability to understand a police interrogation and knowingly waive her rights.

Authorities allege Pilkington killed her toddler and two infants in 2014 and 2015 out of jealousy over her husband's attention.