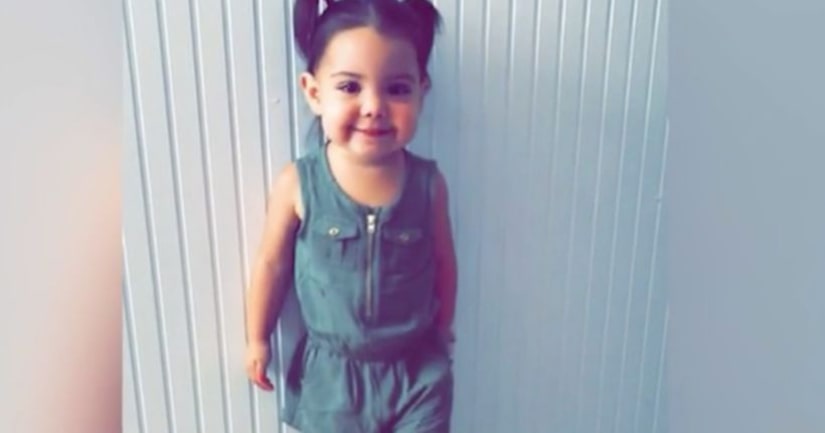 PORTALES, N.M. -- (KRQE) -- A mother is speaking out a week after police arrested daycare owners for leaving two kids in a hot car, killing one child and sending the other to the hospital.

“I tried to think back to that day, and everything is a blur,” Kristen Ashmore said.

She described the phone call that no parent wants to get — a call from Taylor Tots daycare that her 2-year-old daughter Aubri Loya was in danger.

Police said in the heat of the afternoon last week in Portales, Mary Taylor and her daughter Sandi Taylor who owned the daycare, forgot two little girls in the car.

They told police they put 10 other children down for a nap after a trip to the park for lunch, and didn't realize they left Aubri and 1-year-old Maliyah Jones in their car seats.

They said the girls weren't found until an hour-and-a-half later, when Sandi went back to the car to drive to an Office Center and fax over documents that the New Mexico Children, Youth and Families Department (CYFD) just happened to contact her about.

She tried CPR and called 911, but Maliyah didn't make it and Aubri was in critical condition.

“She was minutes away from just not making it,” Ashmore said. “Her body was shutting down.”