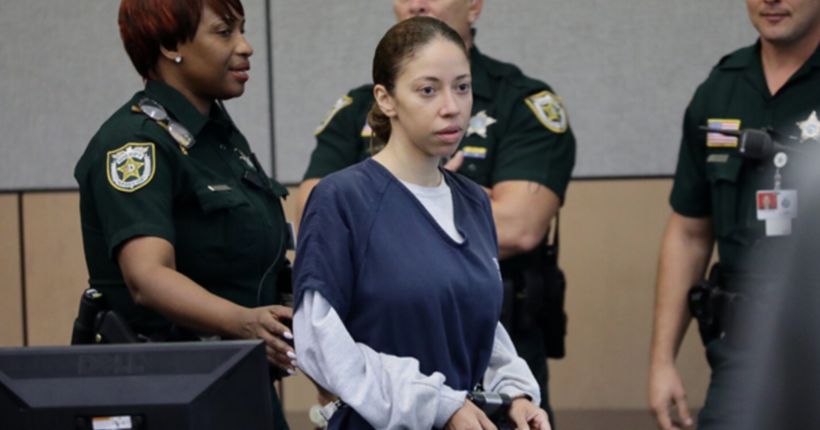 WEST PALM BEACH, Fla. -- (WPTV) -- Maybe it was wishful thinking, but a phone call of Dalia Dippolito talking from her jail cell about an out-of-state inmate's escape with the help of a drone did not go unnoticed by the Palm Beach County State Attorney's Office.

Dippolito was convicted and sentenced to 16 years in prison for trying to hire a hit man to kill her then husband.

Responding to her request for post-trial release and bond the state listed a number of reasons why that shouldn't happen.

Shortly after the verdict, the state said Dippolito was heard on tape "enthusiastically discussing how an inmate broke out of a maximum security prison using wire cutters" delivered by drone. 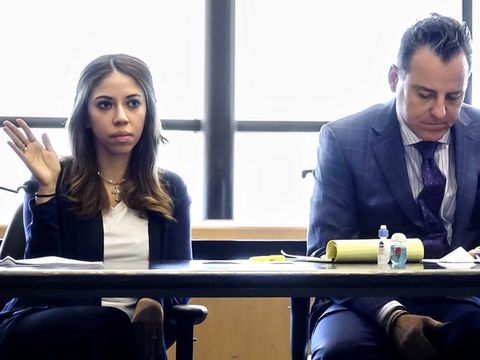 Dalia Dippolito won't testify in her own defense 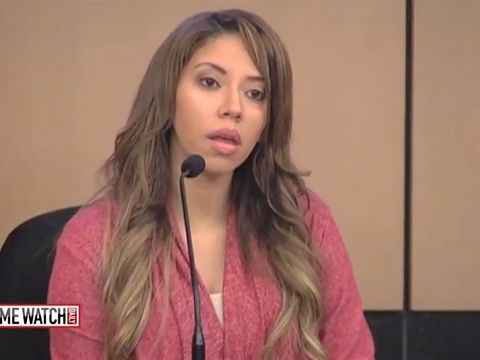 The State has now rested its case against Dalia Dippolito. 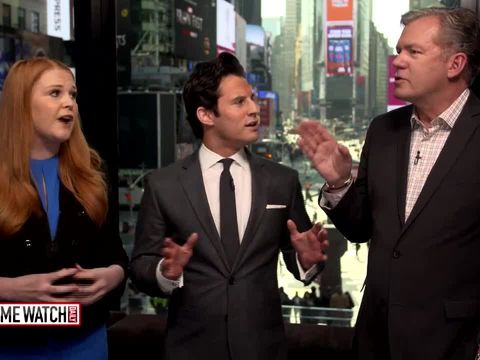 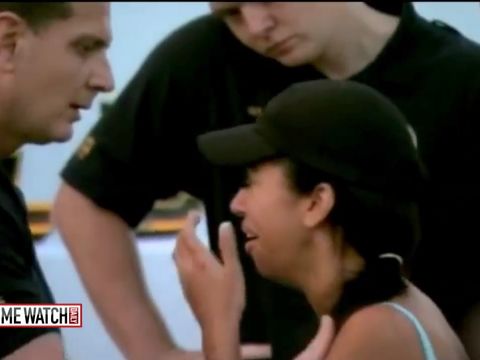 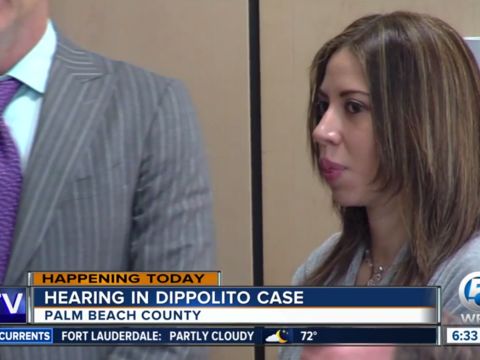 Tuesday, Greg Rosenfeld said the defense is outraged by recent reports, including… 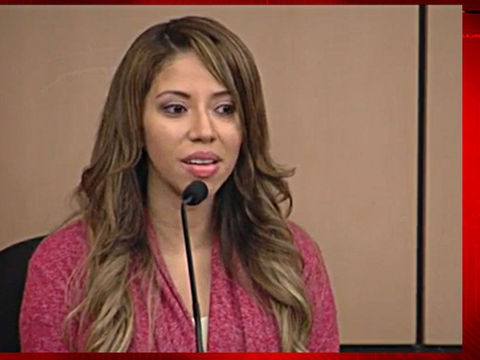 A judge denied Dalia Dippolito's request to be released from house arrest today,… 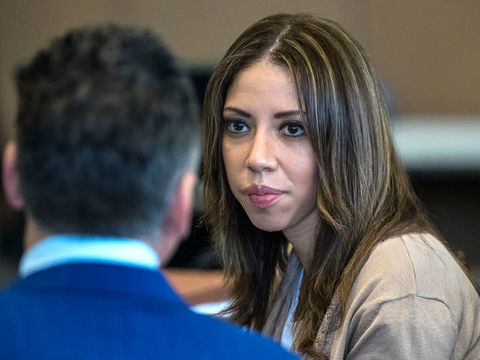 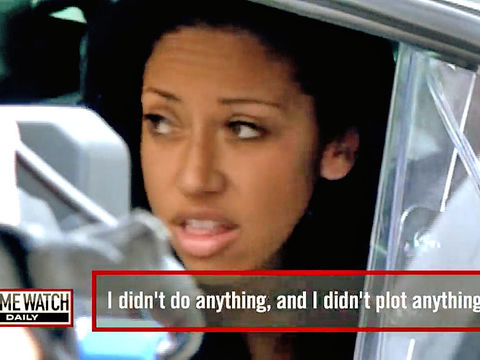