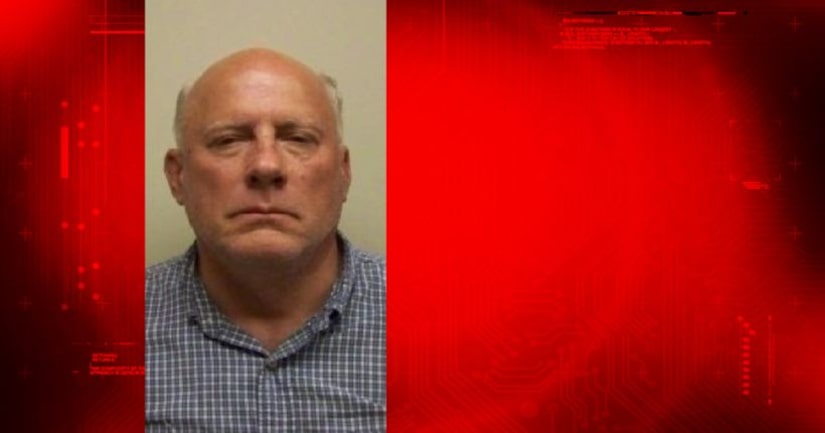 NEW HOLLAND, Lancaster County, Pa. -- (WPMT) -- A dispute over a perceived shortage of cucumbers in a salad at a Wendy's fast food restaurant led to criminal charges for a Montgomery County man Sunday afternoon.

According to New Holland police, Theodore L. Gunderson Jr., 58, of Lansdale, allegedly became upset after being served a salad that he felt did not have enough cucumbers. Police say he used obscene language, threw the salad at an employee and issued a death threat, allegedly saying “If I had a gun or knife you would be the first to go,” according to the affidavit.

The victim called police, saying he was in fear for his life. When officers arrived, Gunderson was in his vehicle. He refused to roll down his window or exit the vehicle, according to police.

FULL STORY: Allegedly angry over a shortage of cucumbers in his salad, man threatens to kill employee at New Holland Wendy's - WPMT