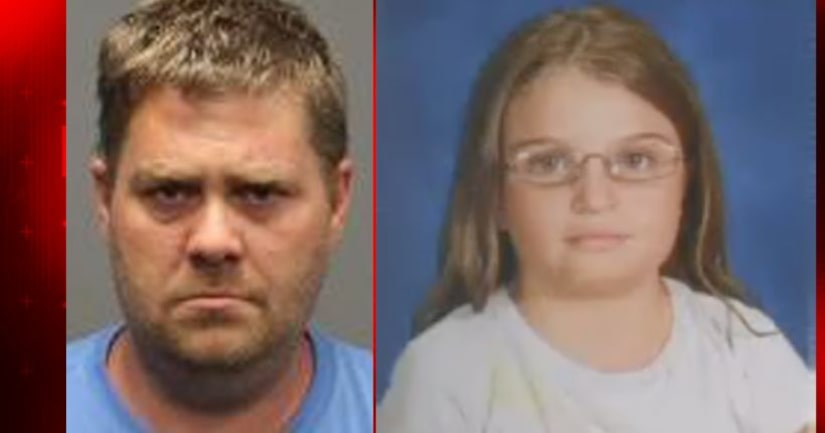 NEW YORK -- (KTLA) -- A man suspected of killing an 11-year-old relative in New York allegedly smothered her to death as he was raping her, according to prosecutors and court documents.

O'Connor was found dead late Sunday morning after authorities responded to a report of an 11-year-old girl in cardiac arrest at home in the town of Norwich, according to a news release from New York State Police. She was pronounced dead at the scene.

Investigators later determined the child had been the victim of a homicide. Brower was arrested by police Tuesday on suspicion of first-degree murder, the release stated.

The defendant “did kill Jacelyn D. O'Connor, in the course and commission of rape in the first degree,” according to the felony complaint, which was obtained by Central New York television station WSTM.

She died of asphyxiation, according to WSYR-TV in Syracuse.

The two were related, the DA's office said, adding that Brower's two sons were the half-brothers of O'Connor, the reports stated.

If convicted on the charges, Brower faces the possibility of a life sentence without parole, according to WSYR. He is being held without bail.

FULL STORY: 11-year-old girl was killed as she was being raped; New York man charged with murder: court docs - KTLA