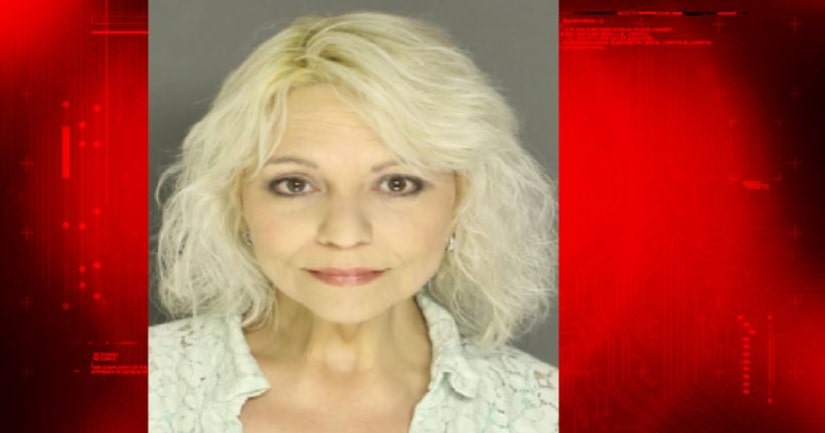 CUMBERLAND COUNTY, Pa. -- (WPMT) -- A Mechanicsburg woman is facing charges after allegedly being under the influence of marijuana and prescription pain medication while running an in-home daycare out of her basement.

Sandra Goshorn, 44, is facing endangering the welfare of children and possession of marijuana charges for incident.

On June 7 at approximately 8 a.m., police responded to an EMS call at a residence in the 1200 block of McCormick Road.

During the investigation, Goshorn was found to be under the influence of marijuana and prescribed pain management medication, which affected her ability to function normally.

It was also determined that Goshorn was running an in-home daycare out of her basement and was the primary caregiver for four young children who were not related to her. All of the children were found to be two years of age or younger at the time of the incident.