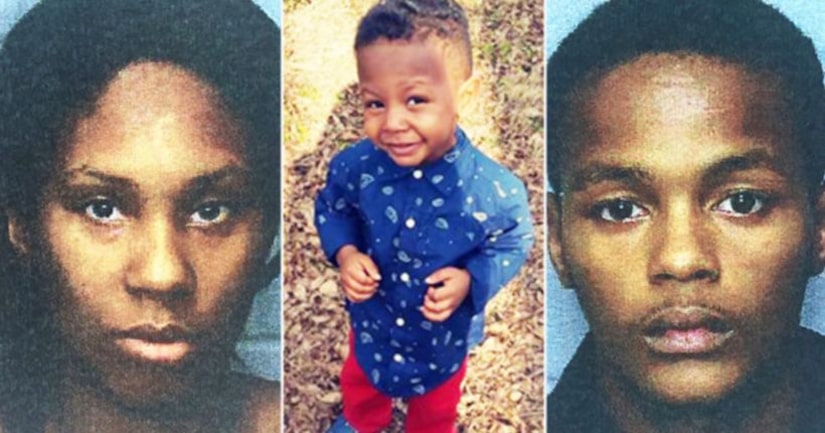 LANCASTER, S.C. -- (WSOC) -- A 2-year-old boy is dead because he was “a victim of extreme negligence," according to the Lancaster police chief.

Jacarion “Cari” Gladden was shot and killed in his home on East Dunlap Street on Monday night. His mother and her boyfriend drove him to the hospital, where he died. Both face felony charges in his death.

The child's mother, Toni Gladden, 26, and her boyfriend, Shazeem Hayes, 18, were charged with unlawful conduct toward a child. Gladden was also charged with misprision of a felony, or lying to police about the circumstances of the incident.

"After a full night of lies and avoidance, we have uncovered the truth and those responsible are in custody," Grant said.

Neighbors said Cari was a bright child who could ride a bike and name all the colors and loved playing outdoors. 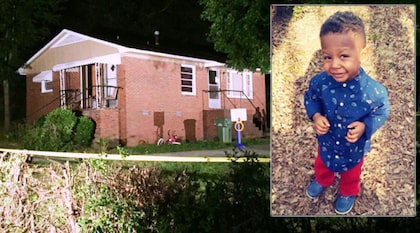