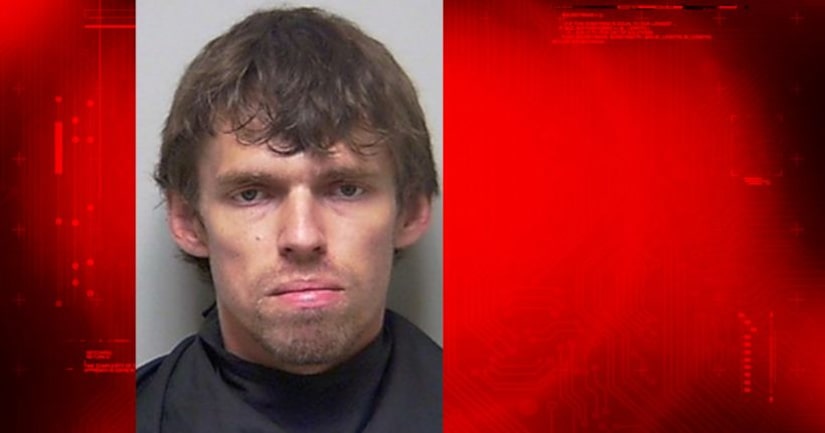 PUTNAM COUTNY, Fla. -- (WJXT) -- A Putnam County man accused of intentionally ramming his van into a vehicle filled with children thought the woman driving the vehicle was someone else when he attacked, according to the Putnam County Sheriff's Office.

Justin Davis, 30, has been arrested and charged with five counts of aggravated assault with a weapon.

Deputies said Davis intentionally drove his Dodge van into the victim's vehicle at the intersection of North Moody Road and Reid Street in Palatka.

Deputies said that, apparently, Davis thought the 28-year-old woman driving the vehicle was someone else he'd previous argued with. But the woman had her four children, ranging in age from 1 to 8, in the vehicle with her.

The woman and her children were all taken to Putnam Community Medical Center to be checked out and were later released.