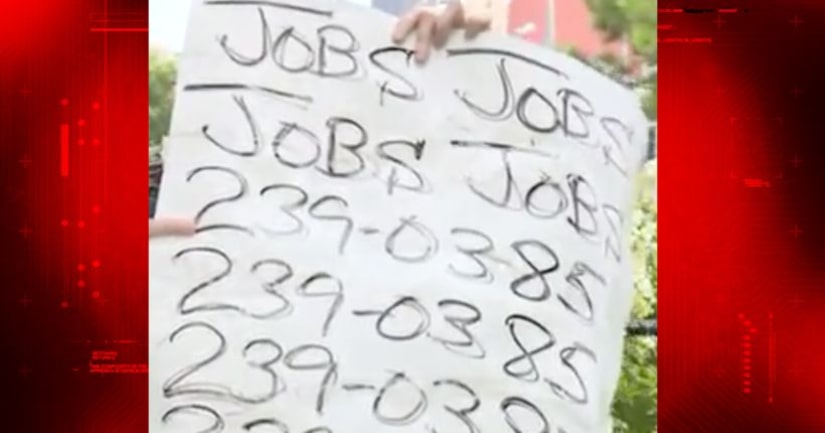 ST. LOUIS -- (KTVI) -- A St. Louis group that shelters homeless and at-risk teens is warning the public about a new human trafficking recruitment tool appearing in the city.

A spokesperson for Covenant House St. Louis says posters promise a glamorous gig traveling around the country and making lots of money, but they're used to lure teenagers.

Once the teen is roped in by the advertisement, they're taken out of state. The organizers behind the posters supposedly take everything they own, usually hooks them on drugs, and makes it difficult to leave.

“Money, phone, everything, and even plays mind games with them and really tries to control them mentally so they are completely vulnerable,” said Sue King, executive director of Covenant House Missouri. “Our kids are 17-18 years-old. They don't have a mom or dad saying this is what's dangerous in this world.”