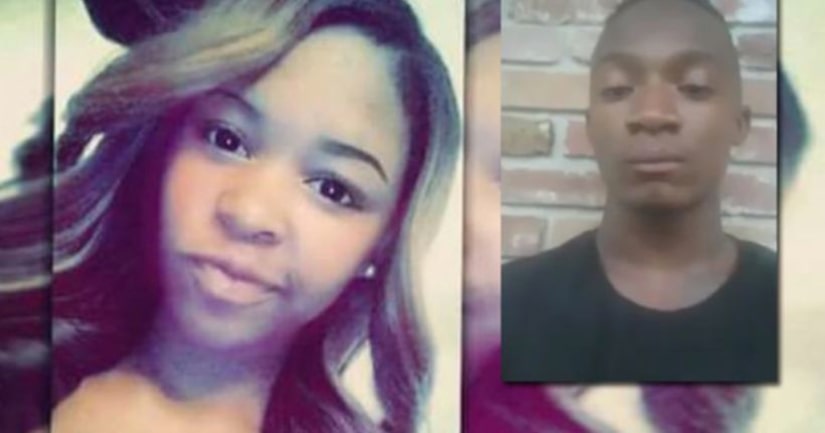 PINE BLUFF, Ark. -- (KLRT) -- The man behind bars for shooting and killing a 19-year-old in Pine Bluff took to Facebook Live to talk about the crime. The video was apparently posted just before Jalin Reynolds was arrested.

Zaria Johnson was found at the intersection of 17th and Elm Street in Pine Bluff around 6:14 p.m. Saturday. According to Pine Bluff Police, Johnson was shot several times and later died at the hospital.

Witnesses identified 19-year-old Jalin Reynolds as the shooter. They say Johnson and Reynolds were arguing and it turned physical. Reynolds then went to his car, got a rifle, and shot Johnson several times before getting back in his car and fleeing the scene, according to authorities.