“As far as we can tell, this took the entire family by surprise," said Ryan Tegnelia, attorney for Nikolaos Philippoussis.

Philippoussis, 68, is being held on $9.2 million bail and was ordered to surrender his passport in the event he posts that bail.

The defendant is charged with two counts of sexual penetration/oral copulation with a child under 10 and a dozen counts of lewd act on a child under 14. Each of those 12 charges has an allegation that the crime was committed against more than one person, said prosecutor Garret Wong.

“Probably a parent's worst nightmare -- having someone in that position of trust -- a teacher, a coach -- violate that trust repeatedly," said Wong.

According to a criminal complaint, the alleged crimes took place over the last year at the Fairbanks Ranch Country Club, at the defendant's residence and in his car.

Philippoussis faces a maximum of 210 years to life in prison if convicted, the prosecutor said. 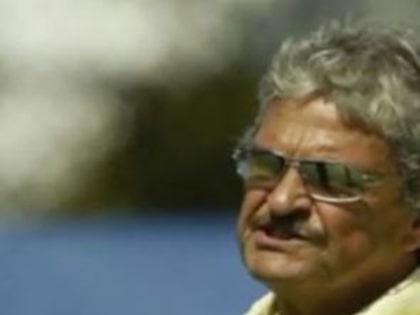